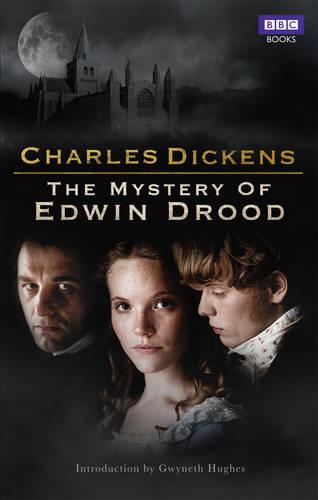 The Mystery of Edwin Drood

Charles Dickens died half way through writing The Mystery of Edwin Drood, and ever since speculation has been rife as to how the tale might have unfolded.

For this intriguing two-part adaptation for BBC2, for prime-time January 2012, acclaimed screenwriter Gwyneth Hughes (Five Days, Miss Austen Regrets) scoured the text for clues indicating how the great author might have finished this masterpiece, and has drawn from those leads a seamless, compelling and surprisingly modern story of obsessive love, betrayal and murder.

This tie-in edition of Dickens's unfinished text will also include an Afterword by Gwyneth Hughes, offering her own conclusion, and revealing how she knitted the strands from the original plot and her own work together to bring the book to a satisfying close.