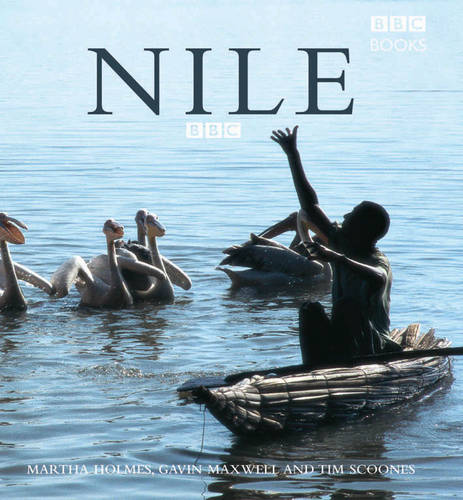 "Nile" reveals the true story of the river in a journey of discovery that encompasses ancient history and exploration, natural history and geography. It is a fascinating portrait of one of the world's greatest natural wonders.

From the beginning of recorded history, the River Nile has been a blessing in an otherwise barren, inhospitable world. Over 5000 years ago the river's fertile valley gave rise to one of the world's first and greatest civilizations: ancient Egypt. Every year, almost without fail, vital floodwaters replenished the rich farming land along the river's banks but the ancient Egyptians never understood how the flood was generated or why it occasionally failed. Instead they invented a complex mythology to explain the cycles of the river, and rarely ventured beyond their safe, god-given valley to explore upstream. The mystery of how the Nile came to be such a powerful, fluctuating force tormented people for thousands of years. Huge natural barriers south of Egypt restricted knowledge, but as the centuries passed, explorers braved rapids, swamps, precipitous gorges, jungles, wild animals and debilitating diseases to push further and further up the river, each time bringing back new clues. "Nile" reveals the true story of this great river. Beginning with an intriguing exploration of the world of ancient Egypt, we take a modern journey upstream as the river splits into its two main arms, the White Nile and Blue Nile. Along the way, we discover the spectacular Blue Nile gorge - Africa's Grand Canyon. Here, every year, the river swells to 400 times its dry-season size as it rages towards the sea, thousands of miles to the north.