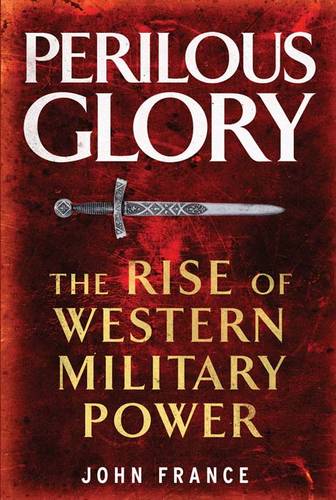 This expansive book surveys the history of warfare from ancient Mesopotamia to the Gulf War in search of a deeper understanding of the origins of Western warfare and the reasons for its eminence today. Historian John France explores the experience of war around the globe, in Europe, Asia, Africa, and America. His bold conclusions cast doubt on well-entrenched attitudes about the development of military strength, the impact of culture on warfare, the future of Western dominance, and much more. Taking into account wars waged by virtually all civilizations since the beginning of recorded history, France finds that despite enormous cultural differences, war was conducted in distinctly similar ways right up to the Military Revolution and the pursuit of technological warfare in the nineteenth century. Since then, European and American culture has shaped warfare, but only because we have achieved a sense of distance from it, France argues. He warns that the present eminence of U.S. power is much more precarious and accidental than commonly believed. The notion that war is a distant phenomenon is only an illusion, and our cultural attitudes must change accordingly.

"The most complete collection of information about warfare that exists in a small volume. It should be on the shelves of historians and students, and it is a superb source for anyone interested in the effects of warfare on human history."-Bevin Alexander, The Historian -- Bevin Alexander The Historian "As military history, Perilous Glory is a triumph."-Colin S. Gray, Journal of Cold War Studies -- Colin S. Gray The Journal of Cold War Studies